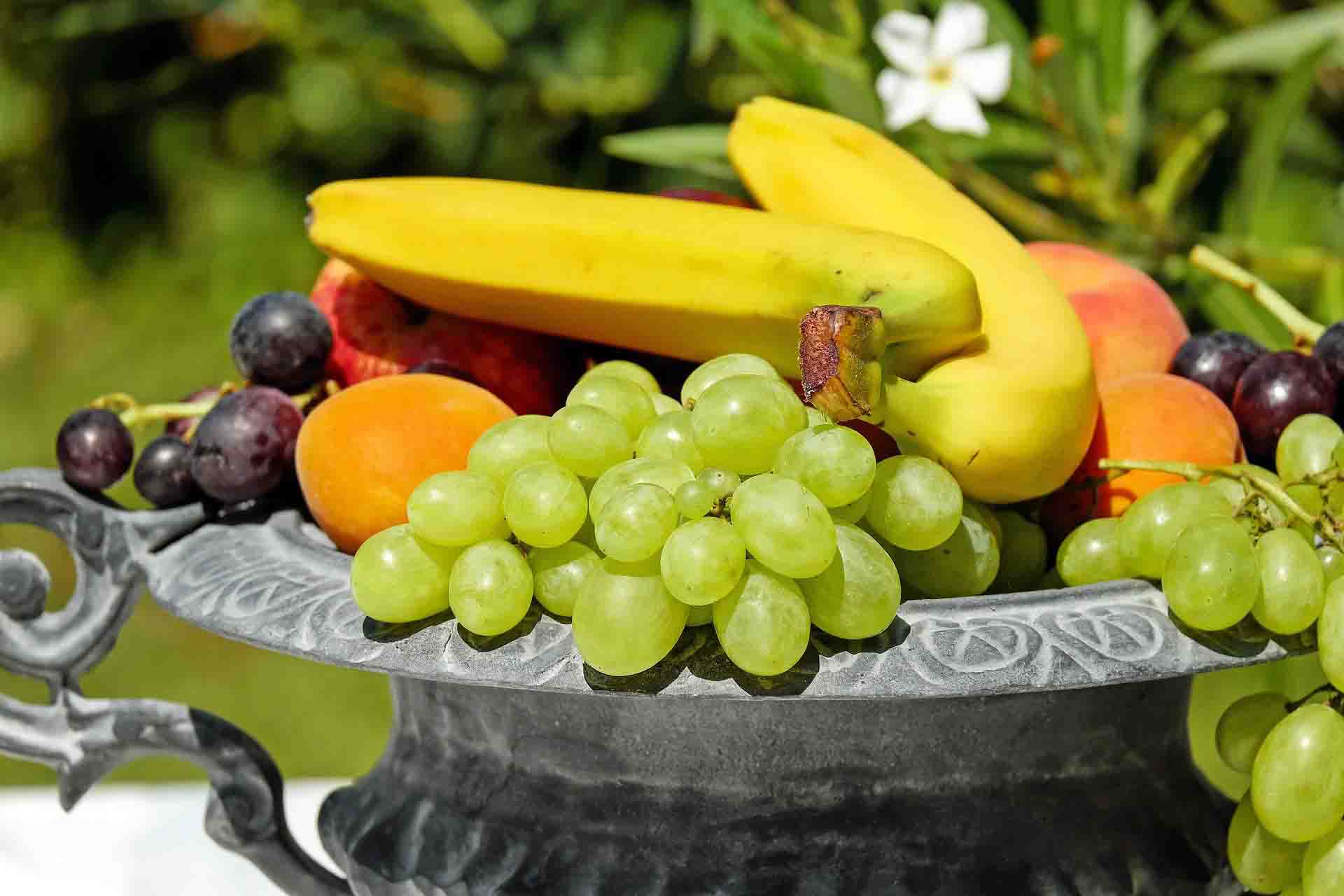 If you are an avid vegan or vegetarian traveller, you know how challenging it is to find proper food. Of course, in your travel guidelines, it tends to be more fundamental than the average meat lover.

Besides the breathtaking scenery, there are travel destinations that cater to the vegan and vegetarian diet. Whether you are travelling this November or any other month, you will find great vegetarian-friendly destinations.

We look at these fantastic places offering appetizing travel food for vegetarians.

Here is a collection of some of the friendliest vegetarian countries all over the world.

The first on our list is India, and for a good reason.

India has the largest population of vegetarians in the world, or you can say that it one of the best vegetarian countries, numbering more than half of the country’s population. Specifically, Chennai, India (the capital of southern India), is also the “vegetarian capital of India.”

Due to their religious beliefs, Sothern Indians will surprise you with sumptuous vegetarian meals on practically every corner of the street. You can expect most meals to be accompanied by their flatbread, known as roti together with other meals such as Idlis, dosa, Uttapamas, and Vadas.

You may notice a “pure Veg” sign on restaurants for vegetarians, and vegans may be lucky as well.

It doesn’t hurt if you familiarize yourself with the local dialect, exceptionally when requesting travel food for vegetarians.

Still, in South-East Asia, Thailand is also a gem for vegans and vegetarians. Their welcoming vegetarian hospitality is fueled by religion, just like India.

When you travel to Thailand, ensure you taste their street food.

Also, do not shy away from their high-end offering because you may enjoy the food at 1/3 of the cost back home. While Bangkok is a melting pot of world cultures, even Chiang Mai has many vegetarian foods to offer.

You can be sure to find healthy meat-free salads and organic farm-to-table food, making this one of the excellent travel destinations for vegetarians.

Every vegetarian or vegan traveller who has been to Tel Aviv, Israel, was excited about this destination. The city dwellers have an active meat-free, no-cruelty activism that has partially contributed to the vegan friendliness.

Additionally, some traditional Israeli cuisines tend to be vegetarian-friendly. Food such as falafel, baba ganoush, and hummus is a naturally healthy salad.

Several restaurants are vegan or vegetarian-friendly. Nevertheless, even big brands and regular eateries have caught on, either introducing vegetarian menus or flipping their entire menu to serve the vegetarian community.

How cool is that? No wonder Tel Aviv has been voted as a vegetarian capital a few years in a row.

Singapore is a small island city-state with a size of only a fraction of New York City. Nonetheless, do not let the small size fool you.

Singapore has been ranked second by PETA as a vegan-friendly country, behind Taiwan. The city is dotted with a plethora of vegan and vegetarian-friendly restaurants. Therefore, Vegetarians will feel at home when they travel to Singapore.

It’s not uncommon for vegetarian travellers to cross the UK to France to search for friendly delicacies. In the UK, check out London and Glasgow for vegetarian-friendly cuisines. Even other cities in the kingdom have vegan places, and vegetarians can whet their appetite for the illustrious meat-free meal.’

The UK has done a commendable job as far as introducing plant-based meals is concerned. There are countless conducive eateries in the United Kingdom. Even bars have started offering plant-based dishes.

It’s good to mention that during travel, you may get motion sickness. There are treatment options available, with the most typical being at the clinic or hospital. However, an alternative method, such as the best CBD concentrate, is known to work wonders as well. It would be best if you tried it.

There are two sides to the coin with the Australian vegetarian story.

They rank second per Capita in the meat consumption rank. But do not let that discourage you. On the flip side, they are ranked as the third fastest-growing Vegan country in the world.

In short, Australia deserves a spot on the travel destinations for vegetarians and vegans, with more than 5000 restaurants listed. Add the country to your bucket list because you have got a reason to travel to Australia.

The fourth Asian country to feature on our list, Taiwan, has been praised by CNN as a fast-growing vegan country. Perhaps, it might come as a surprise because the Chinese majority culture is popular for turning any moving creature into a delicacy.

Surprisingly, they’re number one in Asia and third globally in the vegetarians’ per Capita ranking. Vegans and vegetarians have more reasons to travel to Taiwan if not only for the scenic landscape and culture.

Indonesia is the most populous Muslim community in the world. But tucked away in the Indian Ocean in Bali, a predominantly Buddhist region.

As expected, the region is vegan and vegetarian-friendly. When you travel to Indonesia, make sure you visit the Island. Specifically, look out for Seminyak and Ubud. These two regions are popular among tourists.

They offer some of the best local and western vegetarian cuisine. They’ve made it possible to taste the west while in Bali by visiting the various restaurants and eateries in the region.

The US might have one of the lowest rankings for vegetarians per Capita, but that doesn’t mean there are no vegan-friendly places.

You’ll find great vegetarian places in Portland, Oregon, the Big Apple, and San Francisco (the US’s vegetarian capital). And you can find a vegetarian menu or eatery in practically all the major urban areas.

As a highly unlikely travel destination for vegetarian cuisine, Berlin, Germany, might surprise you. A growing plant-based trend has taken the country by storm, erupting in the capital, Berlin.

Interestingly, they have a vegan or vegetarian restaurant on every street. One famous street is the Sonnenallee (Sun Avenue), with tastes that feel like Arabian or middle eastern cuisine juxtaposed between a modern metropolis and a city that loves its beer and meat.

There are numerous places where vegans or vegetarians would feel at home besides those listed here. It’s supposed to be a long list, but these ten countries will do for now.

Please share your experiences as a vegan travelling to any destination in the world. Share your comments below.

1 thought on “Best vegetarian countries in the world for vegetarians”