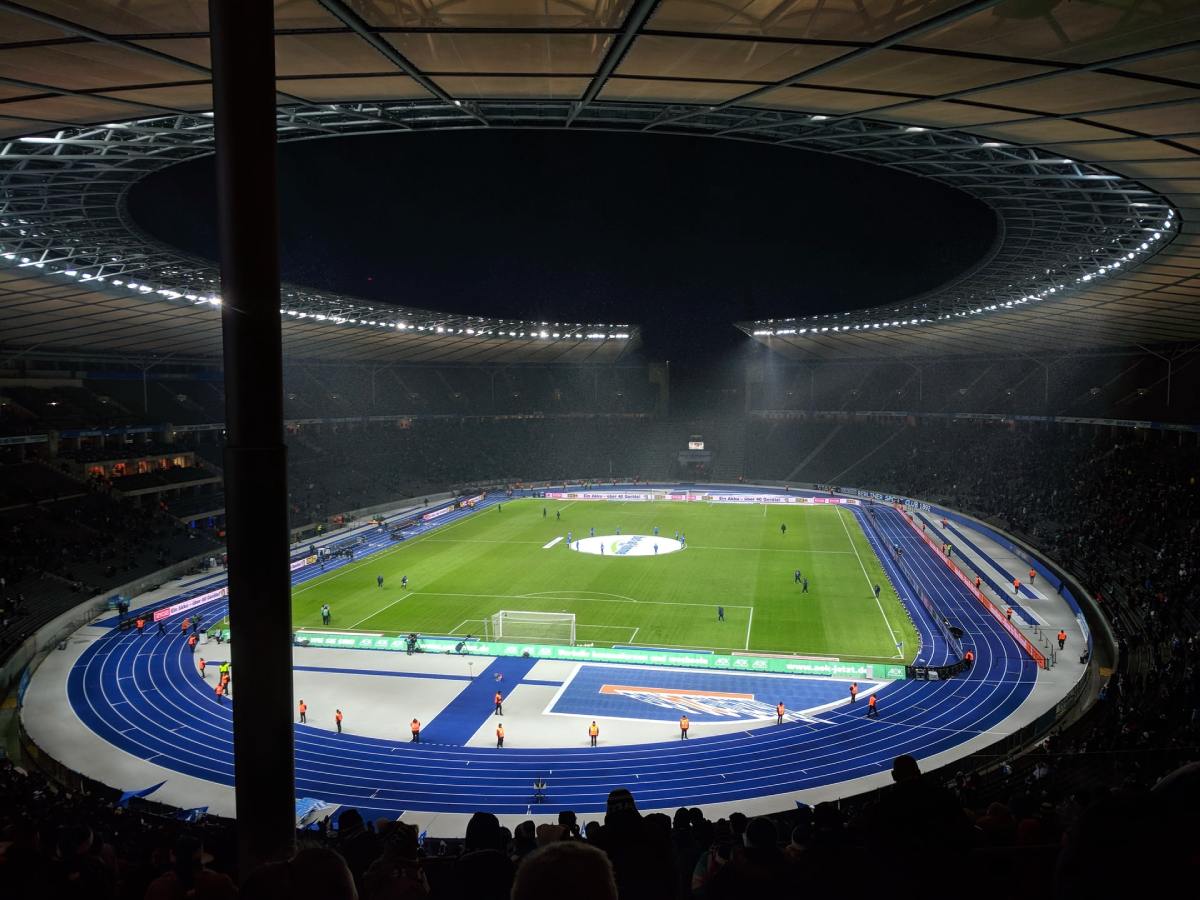 There are people out there that don’t like to sit at home all day or just play online casinos if they don’t want to make the trip. They actually want to drive or hop on airplanes and go away and have some fun with their lives.

There will be those who will want to bet on anything and everything sports-related when at a Casino. People do make NBA Parlay Picks at the casinos in person. Where are some of the potential best locations to go when betting on sports?

This is obviously the slam dunk destination that everyone wants to get to at least once in their lifetime when gambling on sports.

Vegas has so many tourist attractions from casinos to other things like the Las Vegas Raiders during the NFL season and also the Vegas Golden Knights during the NHL season.

Vegas also has a minor league baseball team and they hope they can maybe move the Oakland Athletics from Oakland to Las Vegas as well. Would the NBA consider expanding to Vegas as well or would they just move a franchise like the Sacramento Kings or the New Orleans Pelicans to that area?

Remember when people said that sports weren’t going to work out in Vegas due to potential sports gambling and casino problems?

Well, Pepperidge Farms remembers that. Sports gambling is bigger than ever before and it should be legalized in all 50 states. Everyone also wants to go out to Vegas because of the nightlife and the bars.

There is so much business that goes on over there and this is a place that you can’t spend there for just like one or two days. This has to be a place where people spend at least a week or so in that area.

Any of the MGM Casinos

The MGM Casino headquarters is actually located in Las Vegas, Nevada, but there are some other locations as well for it. Detroit, Michigan is one of the locations for the MGM Casinos.

Betting on the Detroit Pistons is probably not pleasurable for the fans in that area, but they probably just bet against them every single time since they are not very good this year. Detroit has a long way to go in potentially being relevant again in the NBA, but it is a very fun sports town for the casual sports fan to check out.

Another location for the MGM Casinos is located in the National Harbor in Maryland, which is right outside of Washington D.C. and Northern Virginia.

What is cool about these sports betting adventures at the casinos is that they have these cool graphics and large TV screens that have all of the sports games on.

The Mohegan Sun Casino is located in Uncasville, Connecticut. This is a very small town in the state of Connecticut and it isn’t a far drive from New York City, Boston, Massachusetts, and Rhode Island. This is one of the best places to visit in the New England area.

This is also the home to the Connecticut Sun in the WNBA. The Mohegan Sun Arena is literally connected to the Casino itself.

It has a great venue inside, including a waterfall inside the casino area itself and also a lake in the area. This is beautiful scenery to go check out, especially the summer where they have concerts and other stuff to check out as well.