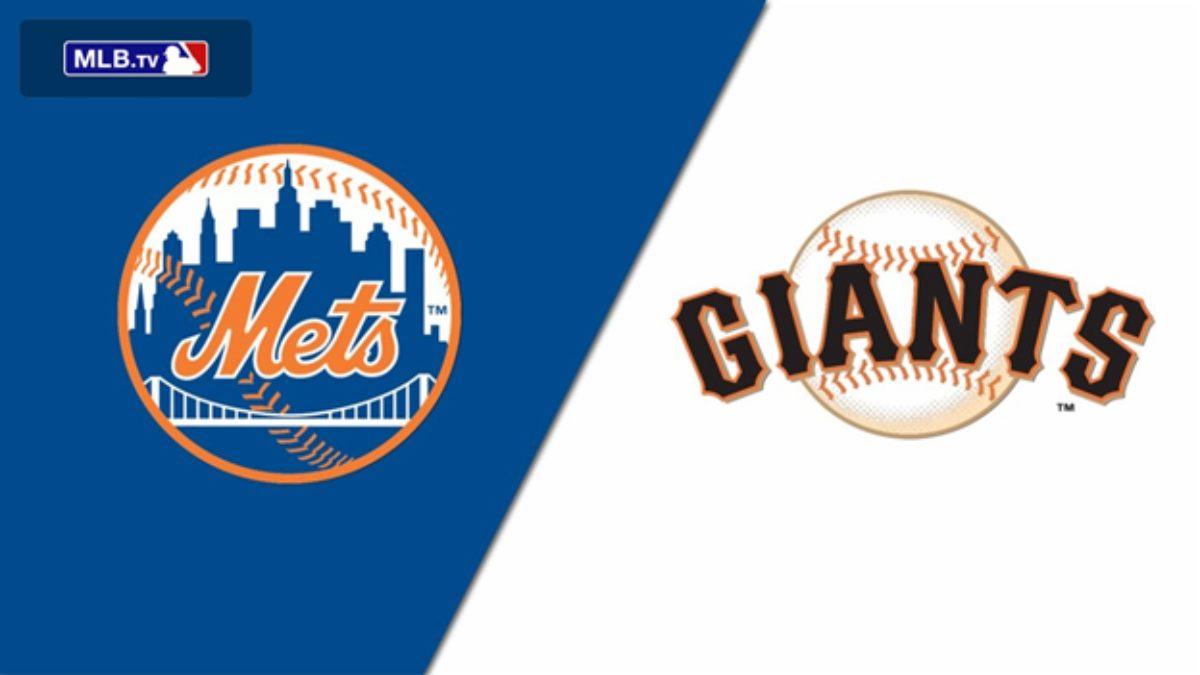 The 2022 MLB regular season is in grave danger of being postponed, but the two sides continue to work tirelessly in hopes of reaching an agreement.

If the league and MLBPA can strike a deal in time, the regular season will commence as scheduled on Mar. 31. The New York Mets, looking to end a six-year playoff drought, will kick off their season against the NL East rival Washington Nationals on Mar. 31 (1:10 p.m. EST).

This will be the first contest of a three-game slate, which will conclude on Apr. 3. New York will finish its five-game homestand with two contests against the reigning World Series champion Atlanta Braves before visiting Washington for a four-game slate.

After a three-game road set against the Philadelphia Phillies, New York will return home for three games vs. the Arizona Diamondbacks at Citi Field. 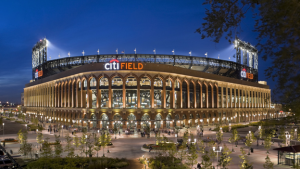 The Mets currently share the third-highest World Series odds with the crosstown rival New York Yankees at +1050. Top sportsbooks like Caesars, DraftKings, and BetMGM Sports are now available in the Empire State. Mets fans can review the new ways to safe bet in New York City by taking advantage of the many risk-free bet promo codes.

The Mets came away with one of the prized gems of 2021 free agency, landing future Hall of Famer and ace pitcher Max Scherzer on a three-year pact worth $130 million.

The offense was further boosted with the additions of star outfielder Starling Marte (a four-year pact worth $78 million) and Eduardo Escobar (two years, $20 million).

After hosting the Diamondbacks, the Mets will host what figures to be a difficult four-game home series with the San Francisco Giants, who posted the best record in baseball a year ago at 107-55.

Preview & Predictions For Apr. 18 vs. Giants

There is no guarantee at this time that the Mets-Giants four-game series will play out as scheduled. If the regular season is postponed, MLB will have to alter its schedule accordingly.

But assuming that the two sides can reach a deal in time, the Mets will get a nice early season test when they host the Giants at Citi Field on Apr. 18.

The Mets will have Marte, Escobar, and a returning Robinson Cano (returning from a PEDs suspension) to round out a deep lineup. And of course, superstar infielder Francisco Lindor can only improve following a dismal first year in The Empire State.

Again, it’s very early. But it’s hard not to like the Mets’ chances of at least salvaging a split against the Giants. 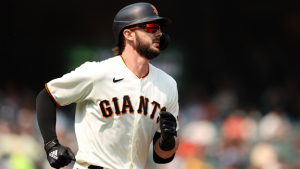 The Mets would be wise to set up a rotation that guarantees starts from both Scherzer and Jacob deGrom for this series. If one of them gets the ball for the opener, New York’s chances of winning on Apr. 18 skyrocket considerably.

If the regular season starts on time, of course, both the Giants and Mets could add more impact players to their rosters. But going on what we have, for now, the Mets should be considered the favorites for the Apr. 18 game.

The way-too-early prediction here is that the Mets open the four-game series with a convincing 7-3 win over the Giants on Apr. 18.

The rebuilt lineup, featuring the ultra-motivated duo of Lindor and Cano, will provide more than enough run support as the Mets come away with a victory. New York will go on to take two of the next three, winning the series 3-1.