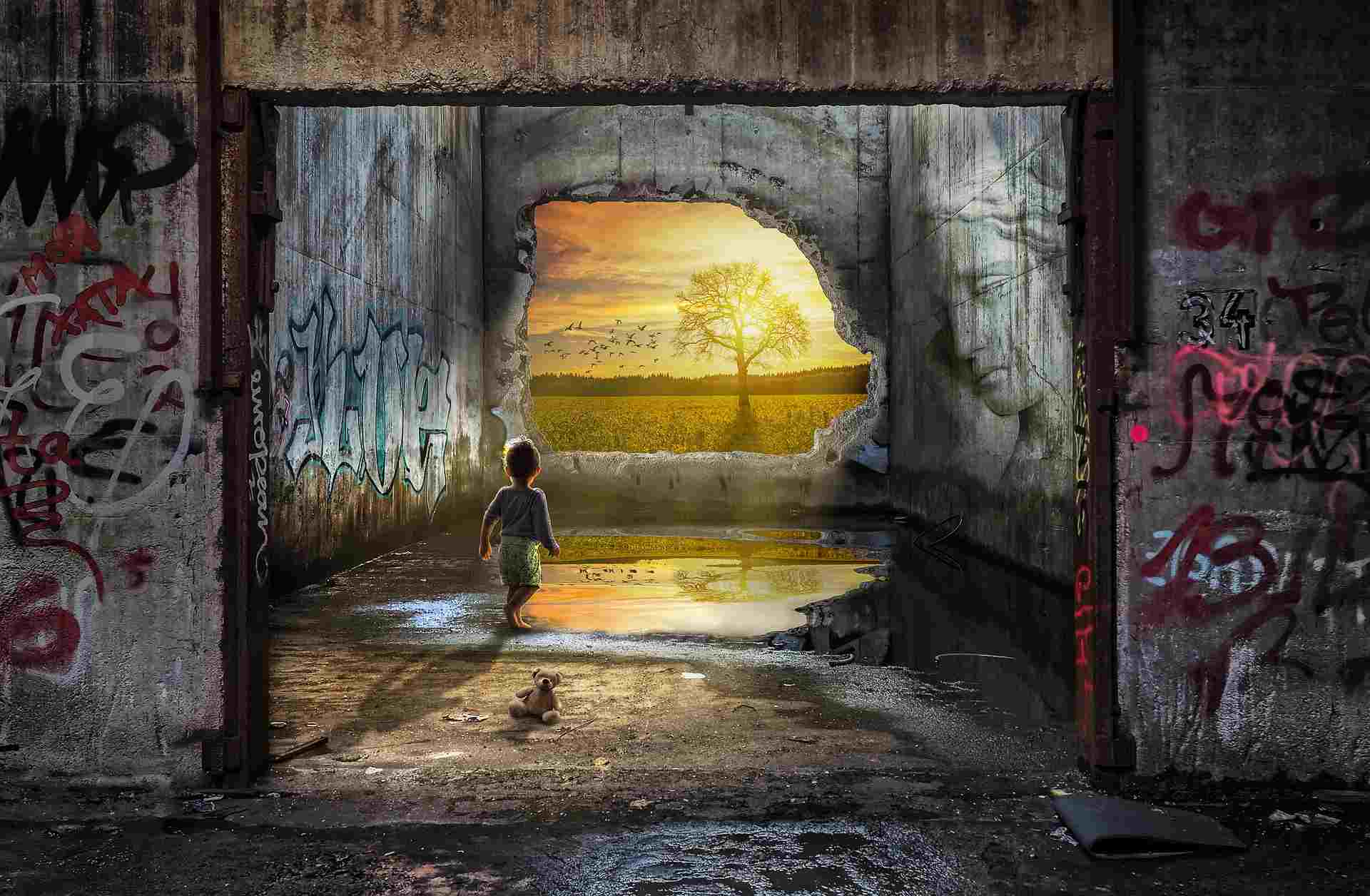 There are thousands of escape rooms around the globe at present. The concept of escape rooms is growing as it is hugely accepted by the people. But also, there are many escape rooms that lack the sparking factor, and for this reason, those escape rooms remain unsuccessful.

Modern technology growth has also shown us the way of virtual escape room games, and also the growth of the popularity has led to an escape room at many places where people go for travel.

So here are the world’s top 8 escape rooms worth traveling for you , which will keep your adrenaline rush at a peak and give you a thirst for more…

The Laboratory in Bunschoten, the Netherlands

This little-known escape room has ranked at No.1, to be exact, in the Netherlands. The Laboratory is dark and bright, clean and dirty, polished and ragged. It keeps you on edge without following the horror factor. The design of Set, lighting, and sound are brilliant.

According to the players, it is the most intense lab scenario they have encountered to date. The puzzles here are heavily dependent on technology dealing with both high tech and low tech gadgets which gives clues to the players and enhances their experience. The players also said that the props didn’t necessarily open in the manner one would expect, and this creates uniqueness.

It is three hours and ten minutes long epic adventure, where entering a normal-looking bookstore leads you to discover the past and secrets of the protagonist. The things that make this escape room a standout from the crowd are its marvelous narrative, inventing space, and challenging puzzles.

The Goal here is no escaping! By deploying logic, awareness, your senses, and each team’s member skills, and showcasing clear mind, composure, and teamwork, you are asked to solve the mystery & decide the outcome.

The Man From Beyond in Houston, USA

It is a magical, thrilling, and captivating human experience. From the set design to the puzzle integration down to the historically researched details of every element of the production, it makes it a truly revolutionary experience. What is real? What is magic? Are those two mutually exclusive? All questions you will capture at this remarkable place. The experience is one of the key factors for a fantastic escape room, and this one is definitely made to give you those experiences with chills and thrills. It is full of fun place in the USA.

The Basement in Los Angeles, USA

The Basement has been rated as the best escape room in the United States and a favorite among the people. However, its theme suggests it is not for children or nervous adults. The concept is that you are locked in the basement of Edward R. Tandy, a very twisted, traumatized, and cannibalistic killer, and the players get 45 minutes to escape their way out.

The concept follows the plot structure of the movie “Saw,” which focuses on a game within a game method. The players will have to get their clues from the riddles and have to break out from the escape room before the time ticks out.

To be precise, this is not an escape room but an escape room. The uniqueness of this escape room is that it is a whole house that has different escape rooms in every room. There are five rooms to select from at Mr. X’s, and all of them have received excellent feedback. They have fun, scary, simple, and challenging puzzles to solve.

You have to make your way through crawling, climbing ladders, making your way through lasers, decoding riddles, and assembling the puzzle pieces. It is full of fun and amusement for both your mind and body.

The Escape Room in Indianapolis, USA

The escape room in Indianapolis gives a variety of options to the customers. Their jailbreak and heist-themed escape rooms are the best to experience in Indianapolis city. Both of the games give unique concepts. The concept tells about a farmer who has acres of land and wants to sell it to the players. Unfortunately, things don’t go as planned when the farmer’s son decides to sell the land to a real estate developer. Hitman has been hired, and the farmer is shot dead, and you’re framed for the murder.

The bank heist concept follows a chase to rob a shipment of gold which a bank chain has rumored to be received by them.

KGB Interrogation is one of the most difficult rooms in the U.S. The success rate of this escape room is less than 5%. The story develops during the Cold War in 1964 and follows you, an American spy who has been undercover searching for a mind-altering drug. But you have been discovered, captured, and taken to Moscow for interrogation. To know the consequences of an uncooperative American spy in the Soviet Union, you have to get into this escape room.

As a sequel to the Houdini escape room at Palace Games, the Roosevelt experience deals with concept originality, making it unique.

Palace Games tells a story that can blend the customers into the game in a way that will not be possible for any other escape room concept. It is rumored that Harry Houdini, the world’s greatest escape artist, built the Houdini room in the 1900s.

The best escape rooms that are worth traveling for are revealed now. So, whenever you decide to travel to the mentioned cities or places, don’t forget to visit one of them. On the contrary, these escape rooms are so fantastic that you can solely travel to the cities to just experience these escape rooms, then give a second thought about traveling the city. That will not put your expectations and thrill down. The only thing you have to do is break out into these cities and then escape into the escape rooms for a worthy experience.